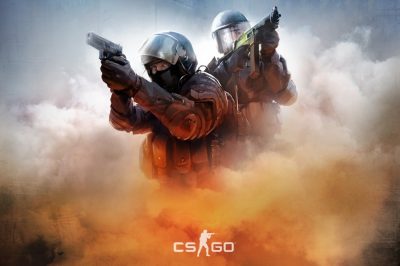 After banning 3 esports coaches at the beginning of September, the Esports Integrity Commission (ESIC) rolled out an update of its investigation over a recent bug exploit in Counter-Strike: Global Offensive (CS:GO). The Commission now suspended 34 more coaches who were caught taking advantage of the exploit.

To date, the probe has gone through only about 20% of the available evidence. The sanctions, which vary between 5- to 36-month competitive ban, were imposed on the offenders, who were found to have exploited bug allowing CS:GO coaches to place an in-game camera that could be used to get the location and movement of players’ opponents in real-time. The sanctions are to take effect only for the tournament organizers, who have inked a partnership agreement with the ESIC, under which the Commission has the right to make such rulings.

The investigation was launched by the Esports Integrity Commission on September 4th, after information emerged that some tournament participants had exploited a bug in CS:GO. The probe was focused on detecting wrongful use of the so-called free camera feature by teams and coaches, who took part in tournaments back as far as 2016.

After it already suspended three coaches for using the exploit, the ESIC now revealed the first update from the ongoing investigation, confirming that so far it has reviewed approximately 20% of the total available demos. The evidence database was provided by the Esports Entertainment Association (ESEA) and Half-Life TV (HLTV) and includes about 15.2 TB of data, or 99,650 demos. As the Esports Commission revealed yesterday, only 0.1% of the overall number of demos available for the investigation has so far returned a positive indication of exploitation of the Spectator Bug. 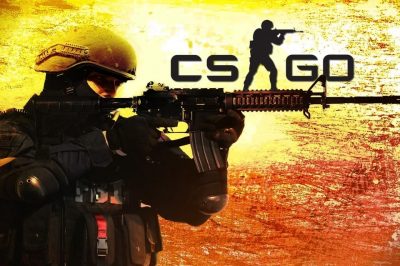 According to the information that has so far been revealed by the ESIC, the so-called spectator bug was previously referred to organizers of non-ESIC member tournaments in 2017. Furthermore, the Commission was not able to confirm whether the teams related to the offending parties were involved in the exploitation of the bug with someone else at the time when the offenses took place.

The ESIC projected that it will only have to issue one more report at the end of October, which is set to finalize the investigation of the participants’ abuse of the Spectator Bug.

The professional bans received by the coaches as a penalty came after the Commission analyzed the duration and frequency of each abuse in order to issue the appropriate and proportionate sanctions for the offenders. The ESIC also confirmed that the penalties of the three coaches, who got banned at the beginning of September, were amended based on additional evidence uncovered during the investigation.

After unveiling the sanctions that were imposed on the 37 coaches who were proved to have taken advantage of the bug, the Commission also called for the organizers of esports tournaments who are not members of the ESIC to uphold sanctions saying that the regulator is open to any dialogues with these tournament organizers so that they keep the competitive integrity for CS:GO.