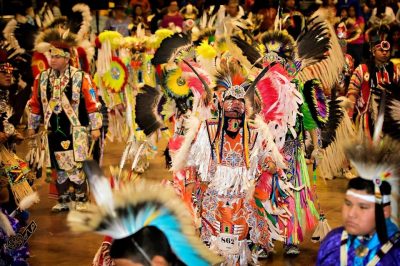 The Oklahoma Supreme Court has found that Governor Kevin Stitt exceeded his authority at the time he agreed on a casino gambling deal with two Indian Tribes.

Earlier this week, the high court of the state voted 7 to 1 ruled that the compacts signed between Governor Stitt and the Comanche Nation and the Otoe-Missouria Tribe are not valid under the Oklahoma gambling legislation. Under the agreements, the two tribes would have been allowed to offer sports betting and house-banked card and table games in their premises. However, those games are not legal by the state’s Legislature and revenue generated from such games is not approved.

The two above mentioned tribes would have also been permitted to construct new casinos in close proximity to bigger population centers. In this case, they would have been provided the state of Oklahoma a larger share of casino revenues from the new gambling venues. The compacts with the two Native American tribes were given tacit approval by the US Department of the Interior in June 2020 after a 45-day review period expired.

As mentioned above, house-banked card and table games and betting on sports events have not been legalized by Oklahoma Legislature, so the high court of the state ruled that any revenue from such games is prohibited.

The lawsuit challenging the compact agreements of the two tribes was filed by Republican legislative leaders. The move was also supported by Mike Hunter, the Oklahoma Republican Attorney General, who claimed that the compacts were not authorized by the state. 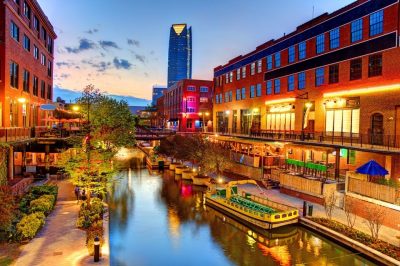 In its ruling, the court wrote that Governor Stitt overstepped his authority in entering into the gaming compacts with the Comanche Nation and Otoe-Missouria Tribes. The high court of the state also wrote that the agreements with the two Indian nations included Class III gaming that is currently banned under the provisions of the State-Tribal Gaming Act.

John R. Shotton, Chairman of the Otoe-Missouria Tribe, shared in a statement that the Oklahoma Supreme Court does not have the jurisdiction to annul the compact of the tribe. Mr. Shotton further noted that the tribe had previously revealed that it had no plans of offering house-banked card and table games and sports betting services until they are officially legalized by the state Legislature. The tribe’s Chairman admitted that the condition had been part of the compact agreed with the Governor but it had now been overlooked by the Supreme Court.

On the other hand, Governor Stitt said that the court’s ruling, combined with a recent decision of the US Supreme Court, under which much of the eastern part of the state remains an American Indian reservation, leaves further work to be done with the tribes. As he explained, the state’s Legislature would have to take into consideration Oklahoma’s gaming framework to make sure that all Native American nations that are federally recognized as such would be able to take advantage of all the privileges that the federal Indian Gaming Regulatory Act has to offer.