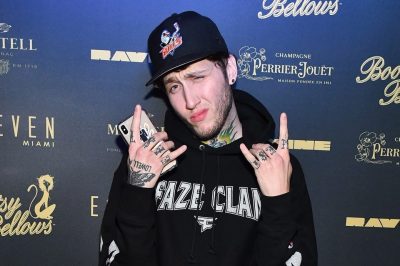 Ricky Banks, also known as FaZe Banks, a popular YouTuber and owner of FaZe Clan, recently revealed in a podcast that he has run a Counter-Strike: Global Offensive (CSGO) gambling site that allowed him to generate about $200,000 on a daily basis.

In an episode of the BDNWZ podcast, Banks confirmed that a skin gambling website related to the CSGO game was run by members of the FaZe esports organization, including himself.

As he explained, a few years ago, FaZe Clan started looking for new listings of the game to invest in – a move that would have cost them $1 million, and the organization did not have the money at the time. Banks also shared that at that point, he was aware that the team’s value would rise to $5 million in the next six months, so he had to find a way to acquire the team without further ado.

For now, it remains unclear who else was involved in the scheme, but Banks confessed that he and some other members of the FaZe Clan purchased a house on the Caribbean island of Antigua to operate a legal skin gambling website. According to information provided by the popular YouTuber, all of them took private flights to the island and paid $100,000 for the official permit to run the website. 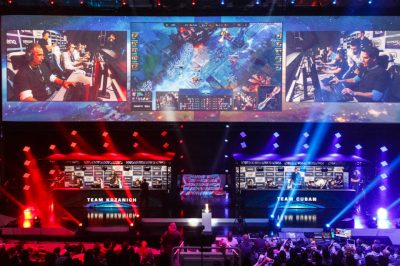 According to Banks’ claims, he and his partners were able to generate around $200,000 every day from the CSGO skin gambling website, which has remained unnamed. The site, however, is not operational to date.

FaZe Banks and FaZe Clan’s fans are already making speculations on which skin gambling site was the one held by the YouTuber and his compatriots. According to many of them, it is CSGOWild, since the team used to make videos promoting the skin gambling services available on that particular website. However, no official disclosure of such ownership ever came out, and the site itself even rejected the claims that the professional esports and entertainment organization had anything to do with it. According to a statement that dates back to 2016, neither FaZe Clan nor any of its members had owned any part of CSGOWild.

The YouTuber himself said the people involved in the skin gambling website were “making crazy money” at the time existed but he highlighted their activity was legitimately run.

In the last few years, CSGO skin betting has become a controversial matter in the gambling sector. While there have been some legal skin gambling operations, many websites offering such services were scams or at least had some shady activities going on behind the scenes. One of the biggest scandals of all times in the gaming world was associated with the YouTubers Tom “ProSyndicate” Cassell and Trevor “TmarTn” Martin, who were sharing videos of themselves generating large winnings on CSGO Lotto without revealing that they were actually the owners.

Now, controversy has once again emerged in the sector, following Banks’ claims that the skin gambling offered by the CSGO website was offered in sort of a “gray area” because so-called skins had no real value attached.