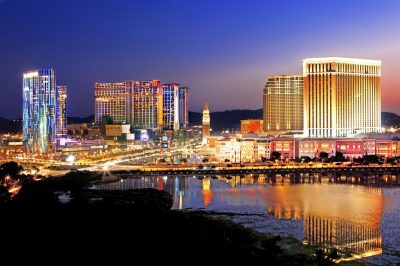 SJM Holdings has revealed some details of the deal under which it is entering a partnership with a company that is fully-owned by STDM – Sociedade de Turismo e Diversões de Macau – under which the operator would be able to occupy one-third of Grand Lisboa Palace’s retail space. Currently, the Cotai-based casino resort is still under development.

STDM holds a 54% stake in SJM Holdings, making it the major shareholder of the company. The recently-announced retail agreement with SJM Holdings involves NYH Gestão de Vendas a Retalho Lda, a subsidiary of STDM. For the time being, the STDM group operates the Macau-based New Yaohan department store, with the retail venue being attractive among residents of mainland China who visit Macau. The brand has been present in Macau for more than twenty years, since 1997.

In a filing that was sent by SJM Holdings to the Hong Kong Stock Exchange, the company revealed that it had shaken hands with NYH over the right to use a shop agreement to run the aforementioned retail space under the “New Yaohan” brand name and style.

Under the terms of the newly-revealed deal, NYH will be given the right to use the new retail space for twelve years and a half from the official commencement date that according to preliminary expectations will take place in April 2020. The Grand Opening of the place, however, is expected to happen no less than six months after the commencement date, with the earliest possible date for retail operations to start being in October 2020. 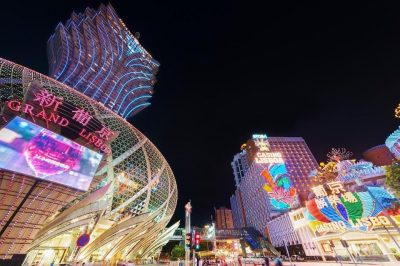 Under the provisions of the deal, NYH is to be given an starting 6-month fee-free period as soon as the deal comes into effect. After the six-month period is over, the company is expected to pay SJM Holdings a monthly fee depending on the sales turnover generated on a monthly basis. Then, the fee rate is set to increase from 4% over the initial three years of the agreement to at least 5% in years in years 10 to 12.

Apart from this, SJM Holdings is expected to receive a promotion fee and a monthly levy from NYH, with the aggregate being set at NK$2.4 million for the first three years of the agreement. After that, it would be boosted by 7.5% at the end of each 3-year period. Early limits for the payments are also included in the deal between SJM Holdings and NYH, varying from HK$40.4 million for 2020 to HK$161.6 million in 2031.