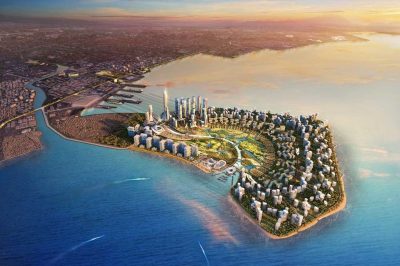 As head of the Philippine Amusement and Gaming Corp. (PAGCOR) revealed that the Philippines and China are joining efforts to deal with Chinese nationals involved in unlawful offshore gaming operations. The announcement took place after President Rodrigo Duterte shared that the Chinese Government would not interfere in the Philippines’ law enforcement procedures against illegal POGOs.

The beginning of the week also saw President Futerte share in an interview that Chinese officials would not meddle with the measures that his administration had been imposing on the operations.

Now, PAGCOR’s Chair Andrea Domingo has revealed that the two countries were to join efforts in order to effectively deal with the recent battle against Chinese-led POGOs, which are how Philippine offshore gaming operations are more commonly known. They, however, remain respectful of each other’s gambling legislation and sovereignty. Ms. Domingo explained that China and the Philippines plan to coordinate their actions to fight against illegal gambling operations in the country.

Currently, the regulation of POGO operations is entitled to Pagcor. Lately, the rising popularity of the operations in the country has been found concerning, so the Philippine gambling regulator has been urged to take further measures to tackle the alleged negative effect POGOs could have on local people. 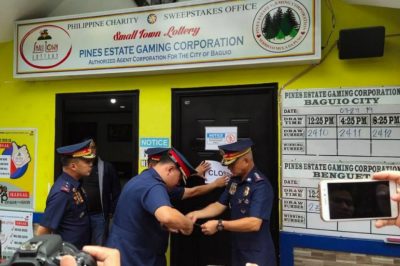 President Duterte has confirmed that the Chinese Government had been calling for the Philippine authorities to take strict measures against Chinese nationals found to be running illegal offshore gambling services in the country and to arrest or deport them if necessary.

For the time being, all forms of gambling are banned in mainland China. In the last few months, the country’s Government has been urging countries in the Southeast part of Asia to address the illegal online gambling cases involving Chinese citizens. Such operations have been considered one of the main ways to see massive amounts of money to be illegally drained from the country’s economy.

On the other hand, the Philippine authorities have been involved in aggressive regulatory measures against illegal offshore gambling operations. Many of the unlawful POGOs are indeed employing Chinese citizens who had been illegally recruited. According to data provided by the Bureau of Immigration, most of the 2,000 people who were arrested and deported last year were Chinese nationals involved in illegal gambling operations run on the territory of the Philippines.

President Duterte has explained that he is willing to reduce the number of offshore gambling hubs so that not every town and city has access to such operations. He further noted that people may benefit from the employment offered by such POGOs, but such illegal gambling services do much more harm than good. According to Mr. Duterte, the negative side effects of such gambling services are too many, so a reduction is necessary.