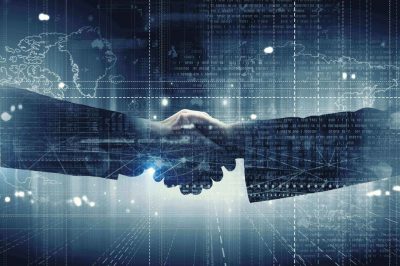 A new technical committee aimed at setting blockchain standards in the gaming sector was established by the Gaming Standards Association (GSA) and GSA of Europe. The announcement was made from the GSA stand at the ICE Totally Gaming show.

Blockchain technology is aimed at bringing the newest innovation to data sharing, security and transparency, by using cryptography and distributed ledgers. The technology’s popularity has been rising in various industries, including logistics, financial technology, healthcare, and of course, gambling, as a way to make sure that all records are safely stored and protected. At the same time, these records remain accessible for regulatory authorities without the occurrence of security issues.

The newly-established Technical Committee is to address the technology and provide advice on the the areas which could see development of certain standards. Peter DeRaedt, President of GSA, said that the constantly increasing interest towards blockchain in various sectors, including gaming, came as a proof that the technology could make a revolution in data sharing. 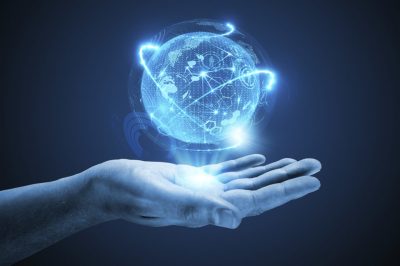 At first, global gaming industry has cautiously welcomed blockchain technology, with the latter being primarily taken up by start-up companies looking to take advantage of a fast-developing niche offering other opportunities as well. Recently, blockchain technology has attracted the attention of various countries and authorities around the world, with more gambling operators preferring to have their data protected in a safe, reliable and transparent way.

As CasinoGamesPro has recently reported, the eSports industry has also turned eyes to blockchain technology, with the latter being accompanied by digital currencies as well. Gaming competitions have always been quite popular among players, and the collaboration between the blockchain and gaming industries no longer seems impossible, especially considering the technological progress.

The world of gaming and eSports is slowly opening for the many possibilities which the blockchain technology has to offer. Considering the large variety of content provided to customers of online gambling platforms, possible implementation of cryptocurrencies and the constantly increasing options for players, a technology that is to guarantee the safety of customers’ personal and banking details is needed.

More gambling operators are expected to embrace blockchain technology in order to provide such safety to their players. A few months ago, in September 2017, the Macau-listed gaming developer Dragon Corp. revealed that it is to roll out an initial coin offering (ICO) to fund the introduction of the latest blockchain technology. At the time when the announcement was made, Dragon Corp. set the objective to raise about $500 million thanks to the ICO.

Of course, the gaming developer is not the only company which is interested in the implementation of the latest blockchain technology in order to guarantee customer safety and protection. More gaming developers online casino, poker and eSports operators are expected to join the family of blockchain technology and operations over the years to come.