Japan Prepares for Legalizing eSports Tournaments in Time for 2024 Olympics The government of Japan is on its way to launch the gambling industry in the country and as this move is expected to bring more profits to the country and turn it into a more desirable destination for tourists and gambling enthusiasts from around the world. In order to do so, the Japanese parliament, commonly referred to as the Diet has been working on a proper regulation for quite some time now since this process involves a lot of time dedicated to debating the legislation and coming up with measures which are beneficial to all parties involved.

One of the ways in which the authorities of the country is striving to improve the current situation in Japan and make up for the time lost is by implementing the prosperous field of eSports in the region. It was recently reported that the ruling party in Japan has decided to give professional gaming tournaments a chance as they are one of the fastest developing fields in the gaming world. According to future estimations in 2018 the global eSports industry is going to reach 1,928.82 million. This is why the Diet is looking towards the legalization of the activity in Japan and adding one more source of profit in the future gambling industry.

Implementation of eSports in Japan 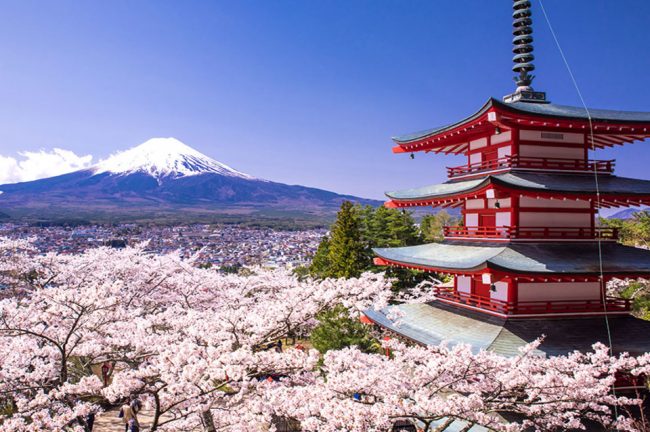 According to forecasts regarding the interest towards eSports, there are about 27 million users which enter the League of Legends world every single day. This is a golden opportunity for advertisers to promote their products in a subtle and not-that-subtle way to an enormous number of people located around the world. This advertising opportunity can add up to more than a hundred million daily ad hours, which can make the revenue of the companies advertised skyrocket in no time. In the meantime, this can prove to be of mutual benefit for both the companies and the players themselves, since there is now the streaming option.

In the past, there have been regulations in the country which aim to prevent illegal gambling, but this has also crippled the field from developing the eGaming sector, while the rest of the world is reaping its fruits. This is the reason why for the past several months the government of Japan and as many as four eSports groups have been discussing ways in which those archaic laws could be avoided, thus giving the professional players the chance to develop their potential. Takeo Kawamura is a lawmaker from Prime Minister Shinzo Abe’s Liberal Democratic Party, and he stated recently that the officials consider introducing some amendments to the existing laws.

This move is going to ensure that professional gamers can participate in tournaments and the field can begin its existence as part of the gambling industry in the country. Another reason why the government is willing to give eSports the green light is because this will give Japan the chance to participate in the Olympic games which will take place in 2024. According to the information which is circling around for several months now, there is a possibility that the 2024 edition of the games is going to feature professional gaming tournament as one of the sports. He suggested that even though some people might not feel like eSports tournaments are indeed a sport which could be featured in a well-established international sporting event such as the Olympic games, a gold medal winner could change their minds.

At the moment China and South Korea regularly host eSports tournaments and the attention they manage to attract is like nothing the sector has seen before. Tens of thousands of spectators follow every move of the gamers, while in the meantime giving their bets on what the final score is going to be. Japan is playing catch up and it could be recalled that back in November 2017 the officials agreed to establish a coalition which provides supports to eSports, appointing Mr. Kawamura for its Chairman. Shortly after that, in December, the officials stated that they are in the process of issuing licenses which allow professional gamers to participate in eSports tournaments regardless of the gambling laws.

This is how Japan has reached the point when now it is able to announce that 9th February is going to see the inaugural video game tournament at the Makuhari Messe convention center near Tokyo. The game titles which will be featured in the eSports event will be provided by Konami Holdings Corp., Mixi Inc., and three other local companies. As it has been reported, the 2018 Asian Games taking place in Jakarta will feature exhibition eSports tournaments, just as the 2022 Asian Games in Hangzhou, China will hold video games. The people responsible for the organization of the 2024 Paris Olympics also claimed that they consider the idea.

The Future Gambling Industry in Japan December 2016 saw the passing of two casino legislation in Japan, thus beginning the process of construction. Lawmakers then decided to complete the move in 2017 with the final touches on the Integrated Resort Implementation Bill, but in the following months, it became known that the Diet will instead work on a gambling addiction legislation first since it is aiming to protect the rights of the players. There is already a big part of the community that is addicted to the game of Pachinko, which is а seemingly safer form of gambling that can bring the players profits.

The said bill is expected to be given the green light sometime this year, but in the meantime, some experts claim that the first casino resort in Japan could welcome its guests in 2024. This is a well-known fact to the authorities as well, which is why they turn towards the more approachable competitive video games tournaments, as a way to stir up the field and place Japan on the gambling map. The gambling addiction bill is considered in response to the low approval of the integrated resorts construction among the nation, considering the Pachinko problem which is widely spread among the nation. Japan’s government is taking its time when it comes to the consideration of the legislation. In the meantime, many well-established gambling operators which have businesses on a global scale are already making their plans for exploring the future market and implementing their offerings in the gambling industry of Japan. While the bills are awaiting further discussions, the Diet is opting for a more plausible approach towards introducing gambling in the country and that is legalizing eSports tournaments with the hopes that this will bring the country even more success at the upcoming Olympics.