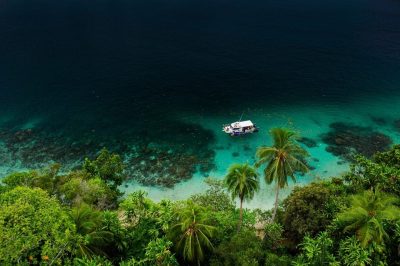 The recently unveiled plans for the establishment of the first casino in Papua New Guinea in Port Moresby have fuelled a lot of criticism from experts, who have claimed that the regulator of the country’s gambling industry has undermined its independence with these plans. Local experts and transparency advocates have also shared their concerns that further action could deteriorate social problems.

The agreement to establish the casino venue worth $43 million was signed by the National Gaming Control Board (NGCB) and Paga Hill Development Corporation on May 28th. The deal immediately attracted some criticism from Transparency International.

Peter Aitsi, the board chair of Transparency International PNG, said that the country’s gambling watchdog was the one responsible for applying the rules on the sector, so they should not be joining forces with one of the market players. Furthermore, Mr. Aitsi explained that the global experience with casinos suggested an increased likelihood of undue political influence and money laundering in cases when the gambling regulatory body is weak or compromised in any way.

This was not the case, according to the chief operating officer of Paga Hill Development Corporation, George Hallit. Mr. Hallit defended the casino establishment plans and explained that such a venue would create thousands of new jobs, both directly and indirectly. He also noted that the larger facility will include a hotel, cinemas and a shopping mall. The non-gambling attractions are set to lure more tourists to the area.

Mr. Hallit shared that the growing middle class in China is expected to account for about 25% of all international tourism by 2030. According to reports, 80% of the Chinese tourists who visit the country for the first time go to a casino.

The Country Does Not Have the Legal Infrastructure to Deal with the Negative Effects of Casino Gambling, Experts Say 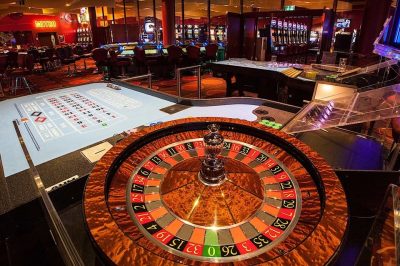 The executive director of the Institute of National Affairs, an independent thinktank, shared that Papua New Guinea did not have the legal infrastructure or the welfare to deal with the possible issues that could occur as a result of gambling offering.

Paul Barker said that the introduction of slot machines in Papua New Guinea had already had a strong social impact on the country, as many local residents become addicted to gambling, which often leaves them in debt. Problem gambling also results in family break-ups, job losses and other problems for the individuals who find it hard to control their gambling habits.

According to Mr. Barker, the addition of casino gambling would take the problems to a whole new level. He pointed out that Australia, which has some of the strictest rules to regulate the gambling industry, still faces some of the worst levels of gambling addiction on a global scale, with associated economic, social and family consequences.

The director of the Institute of National Affairs explained that, for the time being, Papua New Guinea does not have the governance, laws, education and welfare capacity to deal with the possible negative impact that casino gambling could have on its society only to worsen the situation. He also noted that casinos are often used as a tool for criminal activity, such as money laundering, and shared that such illegal activity would only deteriorate things, given the widespread allegations of corruption and poor governance in the country.