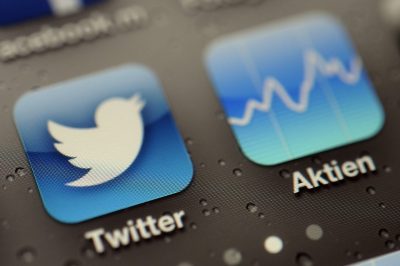 A few months ago, the majority of large sports events were postponed because of the coronavirus pandemic. However, one category not only managed to get unaffected by the crisis but also generated considerable growth at a time when most industries on a global scale suffered a massive hit: esports, which include competitive video game playing.

Currently, esports involve some of the most popular video games in the world, such as Fortnite, League of Legends and Fifa Football. The audiences for these games are constantly growing, with Fortnite having reported approximately 78 million players on a monthly basis, as well as millions of online spectators of professional tournaments. The Conversation also reported that the League of Legends World Championship attracted more than 100 million spectators last year.

However, esports differ from regular sports not only by the size of their audience, but also by the audience’s age. Usually, the average esports spectators’ age is 26, which is considerably lower than the age of traditional sports’ audiences.

Nowadays, bets on esports tournaments are being offered not only by some of the largest bookmakers in the world, such as bet365, Paddy Power and Betway but also by some niche gambling operators. According to estimates, the monthly esports betting revenues generated by UK operators increased 30 times in the twelve months from March 2019 to March 2020, and by June 2020 they had more than doubled once more. Some of the most recent estimates suggest that the global esports betting market is to be worth up to $15 billion in 2020, a figure that represents a considerable increase from the $6-billion worth four years ago. According to reports, the massive growth generated by the market has been due to online esports advertising, which became even more aggressive during the coronavirus pandemic and almost tripled during the lockdown period.

Unfortunately, younger people are also attracted to gamble on esports, which is found concerning by some charity organizations and anti-gambling campaigners. Reports revealed that last year, 18- to 24-year-olds constituted 17% of esports gamblers. However, an increasing number of UK individuals between 16 and 34 years of age is gambling, and the average age of gamblers is constantly falling.

Furthermore, the number of problem gamblers from 11 to 16 has risen four times to over 50,000 in two years only. The revelation comes at a time when more than 90% of British children play video games for an average of three hours a day, with the number of underage individuals following professional esports teams constantly growing.

A 2019 study of The Conversation into whether esports gaming leads to gambling found that underage individuals who are very engaged with tweets published by esports bookmakers and their affiliates. This was the reason why the boss of the Advertising Standards Authority (ASA), Guy Parker, said that, according to him, it is almost impossible to monitor and adequately regulate online gambling advertising.

Twitter Ads Could Be Luring Young People into Gambling on Esports 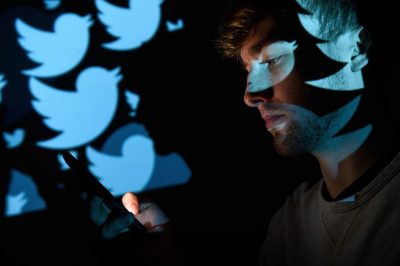 According to a research carried out by The Conversation in partnership with Ipsos MORI, the Demos thinktank and the University of Sussex, called: “Sports and esports Gambling Advertising on Twitter: Appeal to Children, Young & Vulnerable People”, analyzed a total of 800,000 tweets published by 417 UK-based gambling operator-related accounts.

The researchers took into account data from their 621,000 British followers and the 166,969 individuals based in the UK, who engaged with the aforementioned tweets by liking, sharing or commenting on the tweets. They analyzed tweets associated with betting on both traditional sports and esports, and found out that betting on esports constituted about one-tenth of the accounts studied.

According to researchers, there were three particular concerns. First, followers of esports gambling accounts are very young, with 17% of them being under the age of 16, and another 69% were between 16 and 23 years of age. Out of the individuals who engaged with such tweets, 28% were under the age of 16, while another 66% were aged between 16 and 23.

Furthermore, the advertising techniques that gambling companies used somehow differ from the ones used by operators promoting betting on traditional sports. The research found that esports betting emphasizes on tweets that are funny, ones that use esports insider-information or feature memes and gifs rather than traditional “sign-up bonuses”, “free bets offers”, etc. The problem with such content is the fact that children might not even realize that it is gambling advertising aimed at making them spend their money.

The researchers also made an in-depth analysis of all the tweets they had gathered, and many of these tweets appeared to violate the CAP gambling advertising code of the UK. According to the results of the research, esports gambling tweets tat used animated or cartoon characters associated themselves with youth culture. Such tweets also featured esports stars who are under 25 years old. None of these approaches to advertising the service is in line with the CAP code rules.