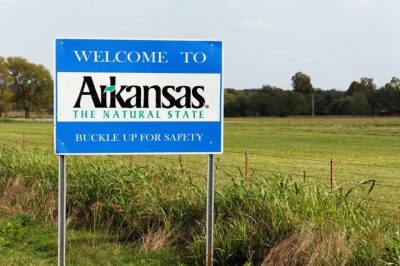 Arkansas citizens are well on their way to vote on November’s Ballot and give their support or express opposition to the featured Issue 4 which aims to bring casino expansion to the region. According to the most recent probe of the public opinion conducted via phone calls, there are still individuals uncertain as to how to vote on this rapidly approaching question.

There are less than two weeks left until the crucial vote which has the potential to shape the future gaming field of the state. In an attempt to obtain more information regarding the general attitude towards more casino offerings throughout the state, a new poll was introduced over the span of two days. Talk Business and Politics teaming up with Hendrix College introduced the questionnaire with the help of cell phone conversations.

Some 528 Individuals Voice Their Opinion in Recent Survey 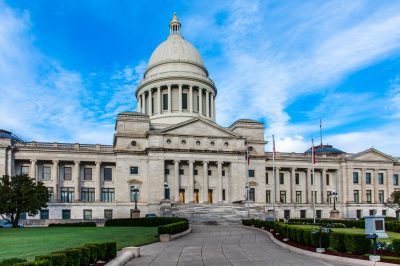 At the beginning of each phone call, every individual had to answer whether or not they plan on voting on 6th November and exercise their right to participate in the general elections. Those who responded affirmatively were further questioned by the survey live callers. As many as 528 individuals agreed to participate in the poll and answer all questions, providing a diverse snapshot of the current attitude towards casino venues in four of the state counties.

All participants in the survey were provided Issue 4 details upon the poll’s start, clarifying the language of the approved ballot question. Tax revenues generated via the operation of the four gaming venue will be poured into the general revenue fund of Arkansas, reinvested in the communities where casino operation is in progress. Further aiming to improve the field, the state Racing Commission is going to utilize a portion of this funding for horse and dog races purses.

When asked whether they agree with this future arrangement, some 49 percent of the citizens claimed they support it, whereas those who disagree with such changes reached 43 percent. The remaining 8 percent are still undecided as to how they would vote if it was to happen at that time. A lot could change in the days prior to the elections, but the amount of people opposing the measure is clearly visible. 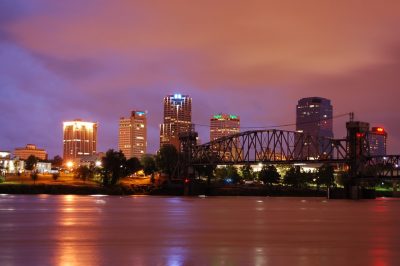 Voters under the age of 45 are among the most active supporters of a casino amendment, as a potential casino launch and operation would affect them directly. Those currently in the 18-29 age group voice their predominant support for the proposed measure with a substantial 75-percent positive vote. They have access to information and prefer keeping up with the constant flow of details, whereas voters above the age of 65 remain at odds with Issue 4.

The different generations show clearly how the public opinion could be divided by the question. Those backing the expansion could argue that the younger generation will utilize the new offering for longer and therefore their opinion is more valuable. It should be noted, however, that their parents and grandparents will be directly affected by projected problem gambling rates surge, as well as potential criminal activity increase so their position is also of essential importance.

As a result of the potential approval of Issue 4, the counties of Garland, Crittenden, Pope, and Jefferson will step up their casino game. Oaklawn and Southland will welcome brand new licensed casino venues in the foreseeable future. Exactly two weeks from now a decision is set to be made, potentially transforming the state’s core principles.