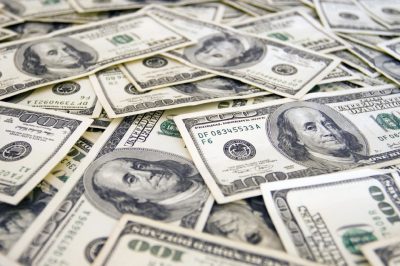 Impressive jackpots are among the many perks of the gaming industry and some of the luckiest players giving slots a try get to experience the thrill of claiming small or larger fortune at least once in their life. At the moment one of the most iconic progressive jackpots Mega Moolah reaches $12,511,380.74, increasing by the minute.

For everyone willing to test the limits of their good fortune and whether bagging a jackpot is written in the stars for them, now might be a good time to enter the enormous player pool currently enjoying the gaming offerings of Microgaming’s flagship offering. More players expressing their interest towards one of the most popular games in the slot world result in an ever-increasing jackpot that witnesses digits being added to it every second. The big question roaming around the gaming industry at the moment is whether someone would prove fast enough to reach it before it reaches the $13 million mark.

At the moment it is well on its way to surpassing the previous record winning of £13,213,838.68 claimed in 2015. It could be recalled that then-26-year-old Jonathon Heywood managed to make his way to the Mega Moolah slot at the right time, as the British soldier claimed the breathtaking winning. This completely changed his life with the help of the immersive experience provided by the wild Africa-themed world of Mega Moolah and the wheel of fortune type of bonus game which unlocks a universe of opportunities for all players reaching it.

The progressive jackpots could be claimed at the spin of the said wheel which is triggered in a random manner once the player worthy of a jackpot appears. Lady Luck then smiles upon one of the players, changing their life forever. Following the windfall Heywood said that the first thing he would do would be to give his father the medical treatment he needs. In addition to that, he stated that a yellow Bentley Continental GT would suit him well. 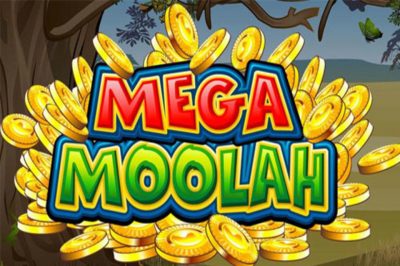 The most recent Mega Moolah Jackpot was claimed on 24th July by a determined to win player from New Zealand who bagged the significant jackpot of NZ$8,332,554.01. This marked the fourth jackpot winner from the country. Ever since the beginning of this year, the jackpot has been triggered a total of six times worldwide, two of which almost 24 hours apart from one another on 19th and 20th April.

If we have to take a better look at the countries most fortunate in relation to jackpot winning, the Eurozone has enjoyed a total of 13 jackpots since the launch of Mega Moolah, followed closely by Canadian players, having claimed some 12 generous cash payouts since 2006. The seed value for this jackpot sits at $1,000,000, meaning that once the jackpot is won it would be reset back to the seed value.

There is more than what meets the eye when it comes to this progressive jackpot, as it comprises of a total of four jackpots ranging from the largest Mega Moolah Mega, Major, Minor, and finally reaching the smallest one called Mini Jackpot. The “Millionaire Maker” is a very suitable way people refer to the gaming offering, as it features a relatively small bets starting from 1p per payline. Of course, larger bets equal a greater chance for the special wheel to be triggered and the rest is history.

Microgaming is well known as a pioneer in the field with the industry’s first-ever progressive online slot called Classic Cash Splash which was first introduced to players in 1998. Ever since its first days of operation the game has succeeded in granting numerous fortunate gaming enthusiasts with more than $4 million in jackpots. Mega Moolah first launched in 2006 and for those interested in the origin of the name, there is an interesting backstory.

It features the American slang word Moolah largely popular back in 1920′ which means money, further solidifying the notion that a world of large winnings awaits all players. The upcoming days might see the next jackpot winner claiming his generous prize.