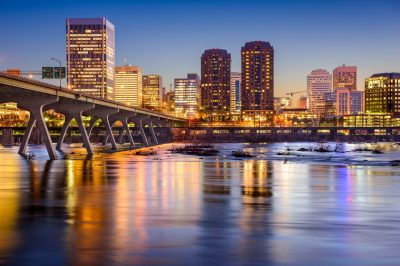 The state of Virginia saw one more step towards incorporation of the historical wagering racing terminals, after the local House of Delegates Appropriations Committee passed House Bill 1609. The bill that aims to greenlight the horse racetrack wagering, which would allow players place their bets faster, was approved by the Committee with vote of 21 to 1.

This week the proposed bill is to reach the House floor for final approval, where it is expected to provoke further discussions. The House Bill 1609 is expected to force many lawmakers to make a choice between their dislike of gambling and possible economic development that could turn out to be the saviour for Virginia’s horse industry.

The proposed piece of legislation has been rolled out as a measure that would provide the New Kent County-located Colonial Downs horse racetrack, which is currently out of operation, with the chance to offer the above-mentioned machines at the facility located only 30 miles east of Richmond.

According to media reports, the idea for legalizing the new form of gambling was initially rolled out by the former Governor of the state Terry McAuliffe as part of his efforts to boost Virginia’s budget. At the time when the original proposal for the wagering racing terminals incorporation, the House Speaker Kirk Cox opposed the proposal and insisted that it needed to be rolled out as a standalone bill proposal in order to be taken to the standard public hearings.

The major sponsor of the bill, Del. Michael Webert, described House Bill 1609 as a chance for the state of Virginia to bring a new life to its gambling industry. In case that the proposed piece of legislation gets the approval of the House Committee, the new gambling terminals could be installed not only at the Colonial Downs racetrack, but at other off-track betting parlors across the state. 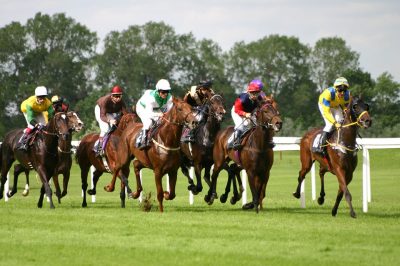 The Colonial Downs horse racetrack shuttered operations towards the end of 2015, after it faced a deadlock with the Virginia Racing Commission. Jacobs Entertainment, which is the current owner of Colonial Downs, got involved in a financial dispute with representatives of Thoroughbred horse owners, breeders and trainers. The operating license of the racetrack was surrendered by its Chief Executive Officer and Chairman Jeffrey Jacobs at a meeting with the Commission.

Revolutionary Racing, a Chicago-based company, emerged as a buyer of the Colonial Downs facility and insisted that the gaming terminals must be given the nod in order for the potential racetrack acquisition to become financially attractive. The company also released an economic analysis, according to which the facility could see approximately 80% of its revenue generated by the new machines.

Also, the economic analysis of the Colodial Downs racetrack’s potential buyer showed that the facility is expected to reach its full capacity in 2022. At that time, the facility could have created over 1,400 jobs, could have a $349.1-million economic impact on a yearly basis and generate state and local taxes amounting to $41.7 million.