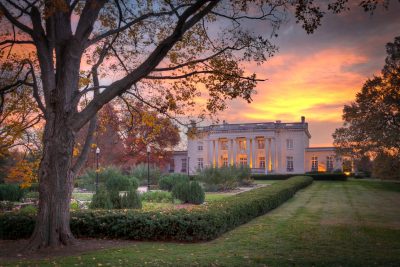 A group of Kentucky lawmakers has made a proposal for the state to make casinos legal. For the time being, such a step could seem like a long shot, but the legislators who backed the idea claim that casino legalization could bring additional gambling tax revenue for the local pension systems which have been lately facing certain financial difficulties.

Representative Jerry Miller has officially introduced a new piece of legislation called House Bill 229. If the latter is turned into law, it would bring certain amendments to the Constitution of Kentucky that would allow it to expand its gambling market by adding casinos to the state’s gaming offering. The proposed piece of legislation was backed by seven Republicans and one Democrat. In addition, this time the bill sponsors were supported by the state’s Governor Bevin.

The effort to legalize casino gambling in the state has been on the agenda for more than ten years, with previous attempts made by filing similar pieces of legislation which, however, failed. Previously, the attempts for gambling expansion in the state were made mostly by Democrats. This time, however, one major difference exists. As one of the HB 229 sponsors said, pensions are what could actually make the difference in 2018, as the state of Kentucky needs $1.2 billion for its pension system for the upcoming three decades. 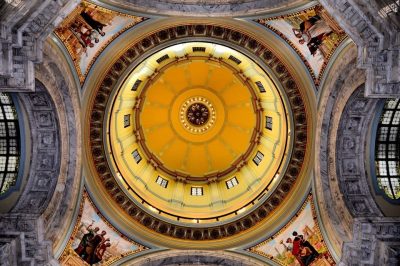 According to the sponsors of the newly-filed bill, legalization of casinos in the state would provide additional revenue that could be used to contribute to the funding of the local pension systems.

The supporters of the bill revealed that casinos could bring revenue ranging from $250 million to $1 billion over the first twelve months of casinos operation. According to Senator Morgan McGarvey, the bill aimed at legalizing casinos in Kentucky would help the state deal with budget deficit.

As mentioned above, if passed, the bill is to lead to certain changes to the Constitution of the state but in order for that to happen, the majority of each legislative chamber would have to approve it. Also, Governor Matt Bevin would not have the right to impose a veto on it. So, in case that the proposed piece of legislation is passed, a referendum on Election Day is to be held and most local residents would have to give it the green light.

If the bill manages to pass all the hurdles on its way, the piece of legislation would be then required to pass so-called enabling legislation which would set more details regarding casino legalization, including the number and location of possible venues.

On the other hand, there are opponents of casino legalization, too. A lobbyist for the Kentucky Baptist Convention, Tom Troth, shared that local Baptists fully opposed to the HB 229. For the time being, opponents of gambling expansion bills succeeded in keeping casinos away from the state of Kentucky.