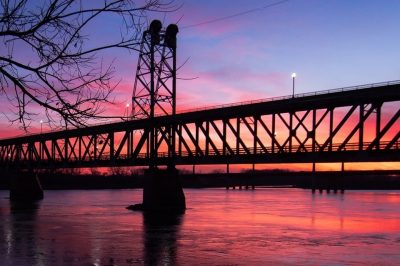 The city of Yankton in South Dakota is paving the way towards a better-developed industry in the region, as they hope a proposed casino and entertainment complex by the name of Port Yankton will be built. The people who back the idea have organized themselves in the Yankton Progressive Growth and they claim that the fresh inflow of money will be beneficial for the area. In order for this to happen, however, a special amendment should be introduced by the gambling regulator and this is the reason why the supporters recently had their update meeting at One Million Cups in Yankton.

The weekly event for local entrepreneurs in the region which aim to network and present their new project to the community welcomed the people who think that creating a new gambling venue in Yankton will be a good economical move to be made. They claim that the casino and entertainment complex which has been discussed for some time now has the potential to amass more than $35 million, which will then be utilized for the improvement of the living conditions in the South Dakota city. South Dakota’s legislature is going to see the introduction of a resolution which to prepare the ballot in the autumn.

The constitutional amendment which is needed for the project is expected to be introduced by the lawmakers in the state. A ballot is scheduled to take place in the month of November, which is when the measure will be introduced. It will give the voters the chance to have their voices heard and decide whether or not a nonprofit group would have the legal right to acquire a gambling license from the state gaming regulator. With the help of the amendment, Yankton will be able to see the introduction of roulette, keno, craps, limited card games and slot machines in the casino resort.

Details around the Proposed Project 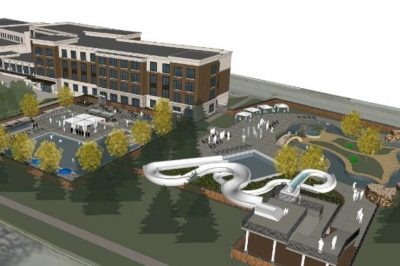 According to Former Sen. Bernie Hunhoff, the launching of a new gambling facility will put Yankton on the map of the gambling industry. By introducing a gaming and entertainment facility the region will be able to fairly compete with Iowa and Nebraska when it comes to gambling offerings.

Through a rendering of the complex, it became known that the new location will utilize the old Gurney building located in downtown Yankton. It will feature a spacious parking garage, a gambling floor with a wide variety of slot machines and tables, as well as an entertainment hall.

As far as accommodation offerings go, the new location will have a hotel with 146 rooms on offer. It has been estimated that the construction of the complex will amount to $50 million. In the meantime, eleven Native American tribes located in Nebraska and South Dakota have vocalized their opposition to the project, as it would supposedly have a negative impact on their businesses. There are also members of the community which disagree with the casino offering in the new project.