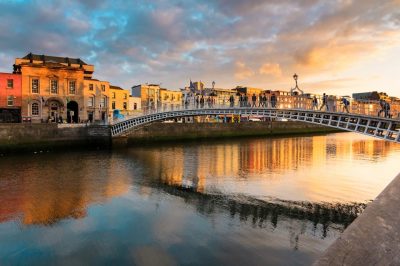 The Irish Government has confirmed that it is to make gambling operators to pay special levy in case that they want to be given the chance to offer their services in the country. The amount of money accumulated from gambling companies as a levy is to be invested into a social fund and is planned to be spent on gambling addiction treatment.

The junior justice minister David Stanton, who is also a politician from the Irish Fine Gael party and is responsible for gambling legislation amendments and updates, revealed that there is still no decision on the matters related to the calculation of the levy. The new tax that is to be implemented may amount to a percentage of the companies’ profits or turnover.

He, however, confirmed that the new tax is to be obligatory for all gambling companies who want to operate in the country, no matter it it comes to smaller local operators or large global companies which target Irish players.

In an interview for This Week on RTÉ Radio 1, Mr. Stanton explained that the levy would be imposed on the entire gambling industry, both land-based and online. He further revealed that the operators that do not pay the levy would suffer monetary penalties, as the tax would be mandatory. According to information provided by Mr. Stanton, an independent social fund that would be aimed at funding gambling addiction treatment, as well as problem gambling behaviour research and education, would be administered separately.

Gambling Legislation Amendments to Be Made Soon 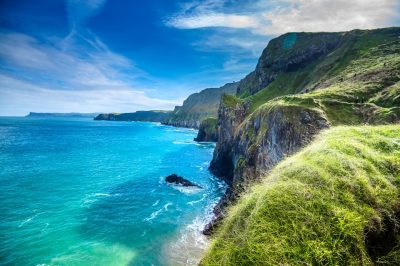 Making certain amendments in the current legislative framework has been one of the paramount priorities of the Irish Government lately. Since its roll-out and implementation in 2013, the Gambling Control Bill has not seen any significant changes made, so the cabinet gave its approval to the minister for justice and equality Charlie Flanagan for an update to be made to the Gabling Control Bill.

The piece of legislation is planned to see certain amendments that are to correspond to the industry developments, including aspects such as online gambling and social media advertising. Under the update that is to be made to the existing gambling legislation, an independent gambling regulatory body is to be created, too.

As a matter of fact, this would be the first significant amendment to the existing gambling legislation in approximately six decades. The new regulatory authority that is set to be established would be given the power to investigate gambling operators. It will be also responsible for licences approval, refusal or removal. The authority, however, is not going to bear responsibility for making background checks on individuals who want to operate on the territory of the country.

As revealed by the junior justice minister Mr. Stanton, the Government reviewed the effective systems currently featured in other countries and then made the decision not to follow the 2013 plan under which the country’s gambling regulatory body was set to be established as part of the justice department. He also explained that a working group is to be established by the end of January.

The working group would consider the matters related to sports events and clubs sponsorships, with the Irish Government intending to make consultations with both operators and authorities. The amended law is to also regulate local casinos and would clarify the matters associated with gambling advertising and customer protection.