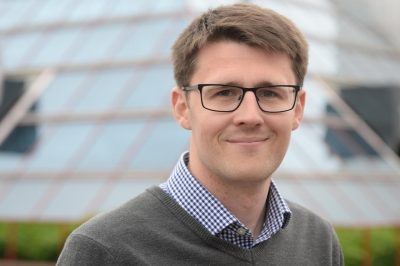 A Glasgow Member of Parliament called local residents to share their concerns related to fixed-odds betting terminals (FOBTs) with the Governments until final decision about the possible gambling crackdown is made.

As the Evening Times reported, David Linden, who is an MP for Glasgow East, has started an initiative of gathering signatures for a petition that urges the competent authorities to impose tighter control and stricter regulatory measures on the machines which have recently caused a lot of controversy in the UK gambling market. Mr. Linden has revealed his plans to hand the petition to the Prime Minister later in January.

The Member of Parliament has shared his concern with the negative impact that fixed-odds betting terminals could have on players’ lives. Lately, Mr. Linden has been in Baillieston, where a number of betting shops are located very closely to one another. There are three betting outlets next to each other, separated only by a baker’s shop. Mr. Linden has also visited Shettleston road, where betting shops of the same gambling operators are also situated in close proximity to one another.

Glasgow East MP has shared his concern that the local betting industry is to lobby against the crackdown and the issue could be ignored than actually be resolved. He explained that he was worried that the debate over fixed-odds betting terminals would take place only in Parliament, but local residents’ opinions would not be actually heard. He also reminded that there had always been a controversy on the matter that bookmakers normally target poorer areas. 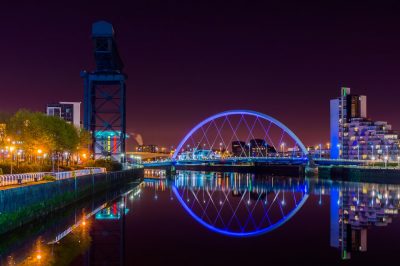 For the time being, there are over 800 fixed-odds betting terminals on the territory of Glasgow, with over 200 betting shops operating in the city.

The most recent survey have shown that local residents have lost a total amount of more than £35 million a year on the machines, with the losses increasing to £1 billion when the re-staked winnings are also included.

For a few months now, everyone at the country’s gambling industry have been having their eyes on the UK Government, which has been having consultations on possible crackdown. The Government has been considering whether or not to reduce the maximum stake allowed on FOBTs. Currently, fixed-odds betting machines provide players with the chance to make a maximum bet of £100 every 20 seconds, which means that players could lose a total amount of £18,000 within an hour.

The high speed of play and the large maximum stake allowed were some of the reasons why the UK Government has decided to take measures to reduce the maximum stakes and possible slowing the speed of play in order to limit the losses that could be generated by players only in a few minutes.

According to the Association of British Bookmakers, UK betting shops have been some of the largest contributors to the local retail sector, accounting for 1,100 jobs and making a contribution of approximately £24 million in taxes, including the amount of £2 million in business rates.