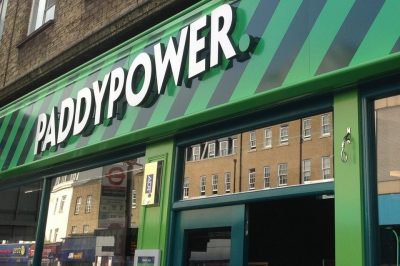 On January 8th, the Dublin-based gambling operator Paddy Power Betfair appointed the former boss of Worldpay Peter Jackson as Chief Executive Officer, taking over the company after Breon Corcoran who officially left the board on the previous day, January 7th.

Now, after spending only two days at the position of CEO, the 42-year-old Mr. Jackson announced some changes to the corporate structure of the company, making his first major decision as the gambling company’s boss.

The other executive appointment is the one of Mr. Barni Evans who is to succeed Cormac Barry as CEO of Sportsbet, which is currently the company’s brand in Australia. And despite the fact that a market analyst described the departure of Mr. Barry as a great loss to the group, he further shared that Mr. Barry, on the other hand, had a lot of experience in Paddy Power which made him a great addition to the Sportsbet’s team.

For the time being, Mr. Evans has more than fifteen years of experience in the company, being responsible for some of the most successful marketing campaigns which the group has carried out over the last decade and a half. 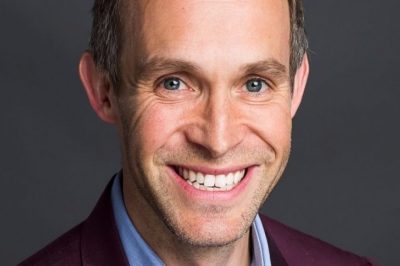 The two chief executives’ appointments come as the first major move of the new Paddy Power Betfair Chief Executive Officer since him taking over the group only two days ago. Mr. Jackson, who was previously on top of Worldpay, assumed the CEO position from Breon Corcoran on Monday, after the latter left the board on Sunday.

The departure of Mr. Corcoran from the company was officially revealed several months ago. At the time, it came as a great surprise to everyone, as the former Chief Executive Officer of the group was the one who led Paddy Power through the £7-bullion merger deal with Betfair in 2016. The announcement of him leaving the group, however, was followed by Morgan Stanley’s decision to downgrade Paddy Power Betfair by cutting its recommendation on the company.

This was the first time since the merger when the leading international financial services firm has taken a negative decision in terms of the group. At the time when Morgan Stanley cut its recommendation on Paddy Power Betfair, the firm said the new Chief Executive Officer of the group would have to face some key strategic issues during his tenure.