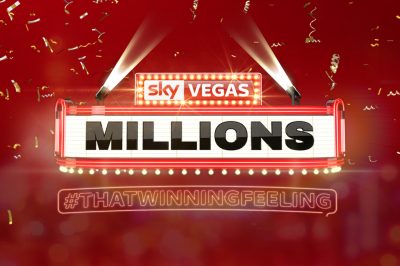 The online gaming sector in the UK has seen many twists and turns in the recent months. One of the most recent instances involves the online casino games provider Sky Vegas which is part of Sky Betting and Gaming. It has been recently announced that the gambling entity has opted for a change and the management has relocated its ad account from the advertising agency McGarryBowen to Krow Communications. This move comes at a time when advertising of gambling is a highly discussed issue and many people express their stance on the ads popping everywhere and attracting adolescents to the gambling world.

Sky Vegas is a well-known entity in the gambling sector and as such, it needs the proper support in the form of ad campaigns. The founder of Krow, Barry Cook, stated that the market for ideas of advertising has many entities on offer and people in it are constantly trying to come up with new and innovative ways for advertisement of a given product. This company together with many others are always happy to work with gambling businesses, as they are heavily relying on advertisement and they often demand a well-rounded campaign which seamlessly covers all channels.

This February is going to see the launch of the brand new campaign, which focuses on conveying the message of being in the position of “experts in the unexpected”. These reliable methods of reaching the community and all people who might be interested in participating in gambling activities are a crucial part of every business, especially the gambling ones. As it has been reported by Casino Guardian, another betting operator, Paddy Power, also decided to make a change and begin working with the UK-based Chime Sports Marketing.

Next year is expected to see the launch of the new ad campaign which Chime is working on at the moment. However, in the public area in the UK there has been a certain outlash against the prevalent gambling ads which are accessible to everyone, underage children included. Many people have noticed that such type of ads seems to appear everywhere and this puts easily-impressionable individuals, such as kids at risk. 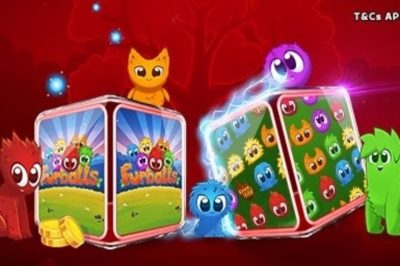 Advertising betting businesses on TV is something which is commonly practiced in the UK and many of them are broadcasted during major sports events such as all of the 26 Christmas football matches which were televised. Free bets and special offers are what attracts a large number of players, many of which underage.

In response to this wave of children players, the Local Government Association has demanded stricter regulations on betting advertising and they are hoping that the Government takes measures against the frequent and often very appealing gambling ads. According to the laws, advertisers have to stay away from anything in an ad that is likely to be appealing to children and underage viewers.

In order to make the new requirements for advertising public, the UK Gambling Commission, the Committee of Advertising Practice, the Remote Gambling Association, and the Advertising Standards Authority sent a letter to some of the most profitable betting operators with the advice that all animated characters, animals, and potential references to beloved childhood tales should be removed from the ads of these entities, as they are inappropriate and could lure young children into gambling.