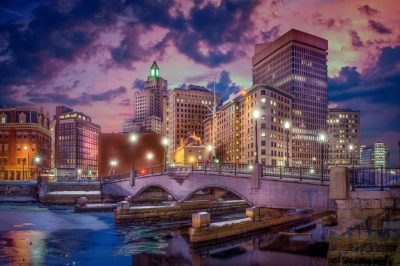 The state of Rhode Island could follow the example of Pennsylvania and use online casino gambling expansion as a way to fill in the budget gap it has been facing for some time now. The state has been dealing with some budget problems, which is one of the main reasons why the Governor Gina Raimondo could be looking forward to seeing a change in the gambling revenue structure of Rhode Island by seeking to legalize online gambling.

Over the past few years, the gaming revenue generated across the state of Rhode Island considerably declined, with the RI Lottery Commission’s revenue falling and the construction of the Tiverton location of Twin River being delayed. The gambling operations’ performance in the state also felt the negative impact of the significant competition of online gambling in Massachusetts. 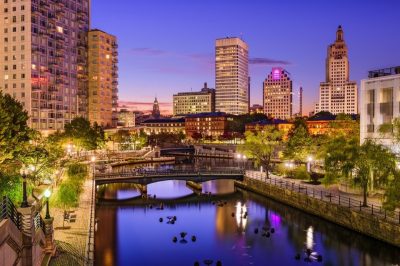 As mentioned above, the RI Lottery reported a massive revenue decline in May 2017. This was taken as the first clear sign that the gambling revenue stream generated in the state was hurt. Many of the lottery’ categories reported disappointing results.

Probably the largest positive side of the situation was the fact that table games revenue was boosted by $14 million.

The registered decline caused concern in the local budget office, as gaming has been one of the major revenue sources, not to mention it was a segment that has generated continuous profit. That is exactly the reason why local authorities have been seeking ways to boost revenue. According to some media reports, the state of Rhode Island could seek to expand its gambling market in order to do that. 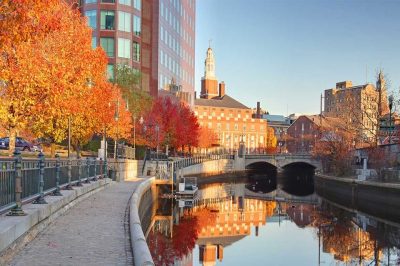 However, except for the new opportunities that a large gambling expansion, and more specifically online casino expansion, could bring to Rhode Island, there are also some downsides. The opponents of gambling expansion in the state have raised a red flag that implementing online casino gambling in the state could seriously hurt the Twin River project, which Tiverton facility construction has already been hurt by a number of delays. Moreover, competition from two Massachusetts casinos that are expected to start operating is expected to further hit the Twin River performance.

In any case, online casino expansion would bring new challenges to Rhode Island if state authorities decide to try filling the existing gap in the budget.