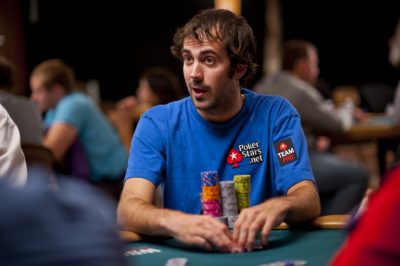 PokerStars confirmed that the American poker professional Jason Mercier decided to leave Team PokerStars, publishing his written explanation of his decision to part ways with the poker brand.

Mercier, who has been considered one of the most prominent contemporary poker professionals, made the decision to leave Team PokerStars on January 6th. As Mercier himself revealed, this would be his first time missing the PokerStars Caribbean Adventure, which started on the same day, and more specifically the $100,000 super high roller event. Until 2018, the American poker pro had gone to play in the PCA series for ten consecutive years.

The player further revealed that it was the PCA series which actually first gave him the taste of live poker tournaments and reminded that he had also entered to play in the $100,000 super high roller event every year since the latter has been offered at the series. Mercier confessed that it was not an easy choice for him to skip the 2018 edition of the PokerStars Caribbean Adventure in the Bahamas, but the choices he made led him to a easy decision.

Mercier Makes New Year’s Resolution at the Beginning of 2018 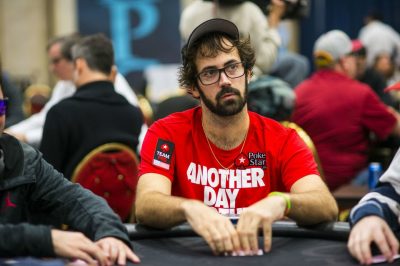 The major changes that happened in Mercier’s personal life, including his marriage to Natasha Barbour and their son’s birth in October 2017, were the main reasons why the American decided to reconsider his career as a poker player as well as his contract with PokerStars. His contract with the global poker brand was expected to expire at the end of 2017, so he revealed that for some time he had no idea what is to happen to his relationship with the brand.

Speaking about his departure from Team PokerStars, Mercier said there were no hard feelings between him and the global poker brand and emphasized on the fact that him parting ways with the brand does not mean he retires from poker. Mercier revealed that he intends to be back for the 2019 edition of the PCA and will be looking forward to playing the PokerStars Player Championship.

Commenting on the player’s decision to bid farewell to Team Pro, the PokerStars brand said Mercier would definitely be missed as a regular player, but no one was really surprised to hear that he took his family as a priority over his poker career at this stage of his life.